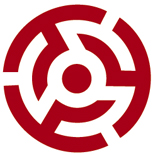 songs of the architect 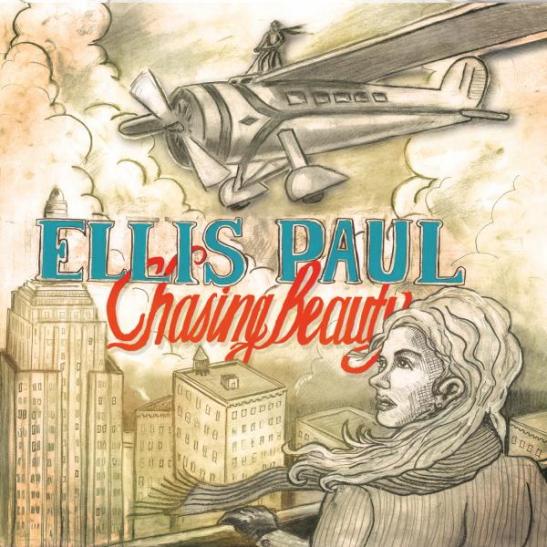 The Architects are proud as punch to announce that Chasing Beauty, the 19th album from acclaimed folk musician Ellis Paul, is now available! Get it on iTunes or Ellis’s official site, and thank us later. “Wasted” was already chosen as a Playlist Pick of the Week by USA Today, so you know we ain’t lyin’ to ya.

Produced by Kristian and Brandon Bush, and recorded in Atlanta at our very own Projector Room under the engineering auspices of SOTA wizard Tom Tapley, Chasing Beauty features 14 new songs including live favorite “Kick Out The Lights (Johnny Cash)” and the Bush Brothers co-penned track “Drive In Movie.” The album was entirely crowdfunded by Ellis’s devoted fan base, and it’s pretty dang likely you’ll want to throw in a couple bucks for the next one, too.

Here’s the official video for “Wasted”:

Ellis will be on his usual road warrior tour schedule throughout the fall, including an appearance at Kristian’s annual Thanksgiving shows at Eddie’s Attic on Dec. 1. Get the full list of tour dates here, and find one near you!

Mostly, we think Ellis is just the best of the best, and we’re so thrilled to be a part of this beautiful release. We hope you’ll love it as much as we do.

Kick out the lights,

This entry was posted on September 10, 2014 by songs of the architect in listen, news, songwriting and tagged architects, ellis paul, listen, news, the bush brothers.